Itibapishe Iti Hollo So Why The Beaver? 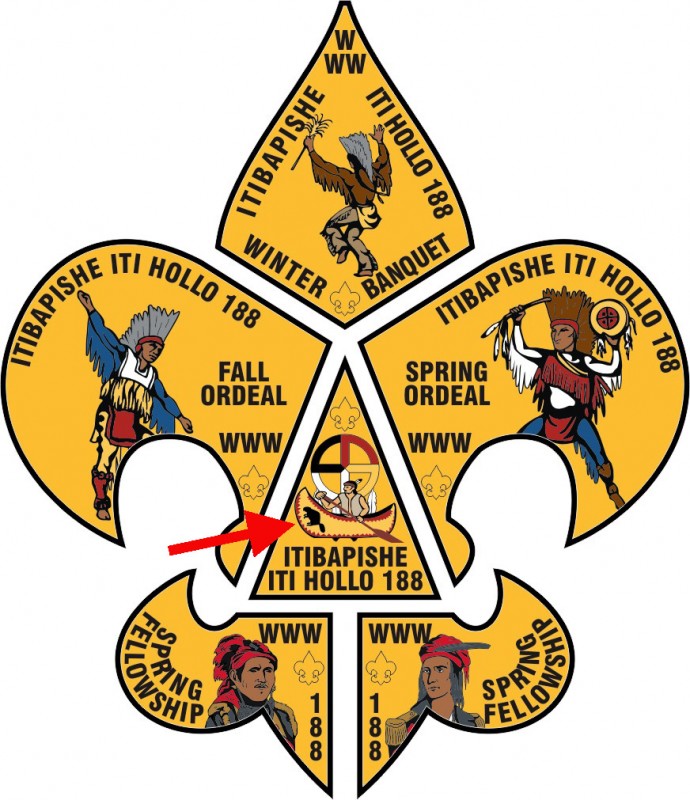 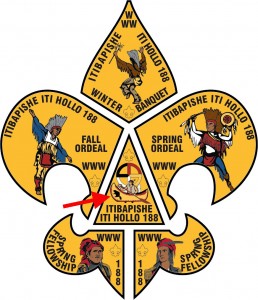 Many patch collectors have noticed the recent change in Itibapishe Iti Hollo’s identity. The infamous “Creek Indian in the canoe wearing a vest with a single feather” has been replaced with the beaver. But why? Many of the newer collectors may not know, but the original charter totem of Itibap in 1940 was the beaver but it was never used. The beaver was a huge presence at Camp Cabarrus in Kannapolis, NC where the lodge was first located. So the beaver being the official totem was an obvious choice. The design was never used on a patch or merchandise. The youth of the lodge in 2012, even as early as 2011, have seen that it is MUCH easier to design patches with a beaver as well as have the possibility for Dixie mascots etc. So it was decided to ease the lodge into a change. If you look closely on many of the patches from 2011 onward until the new standard flap was adopted in 2013, you will see small images of the beaver either ghosted into the patch or cleverly added in to the design. The lodge bylaws were soon changed in early 2013 to read that any previous totem of Itibapishe Iti Hollo lodge may be used on patches and other merchandise so that the beaver and the Creek Indian in the canoe may be used at the LEC’s discretion. The beaver has made a comeback and seems to be a huge hit. Many more patches and more are hoping to be produced using the beaver.