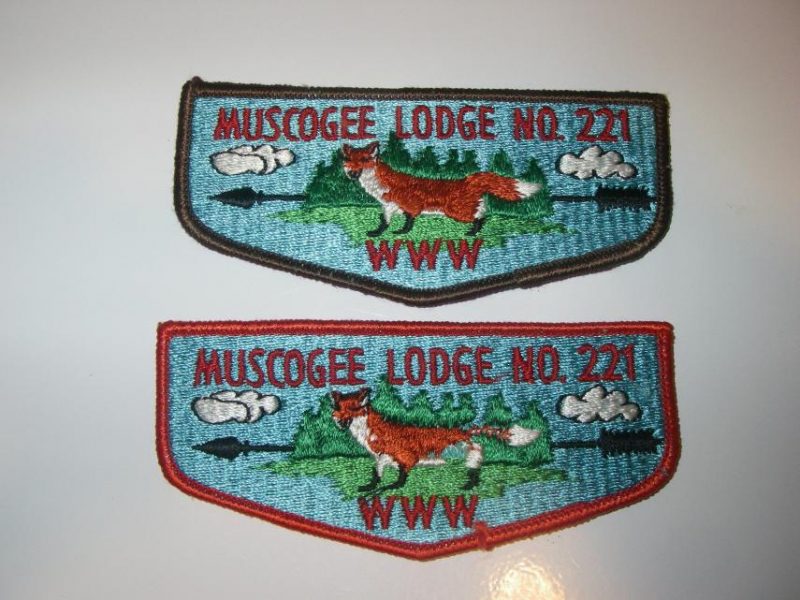 I’ve sent this in to oaimages.com but they don’t appear eager to update the Muscogee Lodge listing.

I traded for this prototype with Jason around the winter of 1992 and it’s the only one that I’ve ever seen in nearly 20 years of collecting. This one has been tucked away since then in my brother’s collection. It resembles the 1977 Jamboree flap but it is fully embroidered like the S3/S4/etc. The photo shows the prototype alongside an S3.

Anybody seen anything else like this? I have the YS1 hand stitched silver mylar Vigil flap but don’t recall seeing any other flap prototypes from the manufacturer.

POST SCRIPT: THIS WAS ORIGINALLY POSTED ON THE PATCHBLANKET FORUM IN 2012