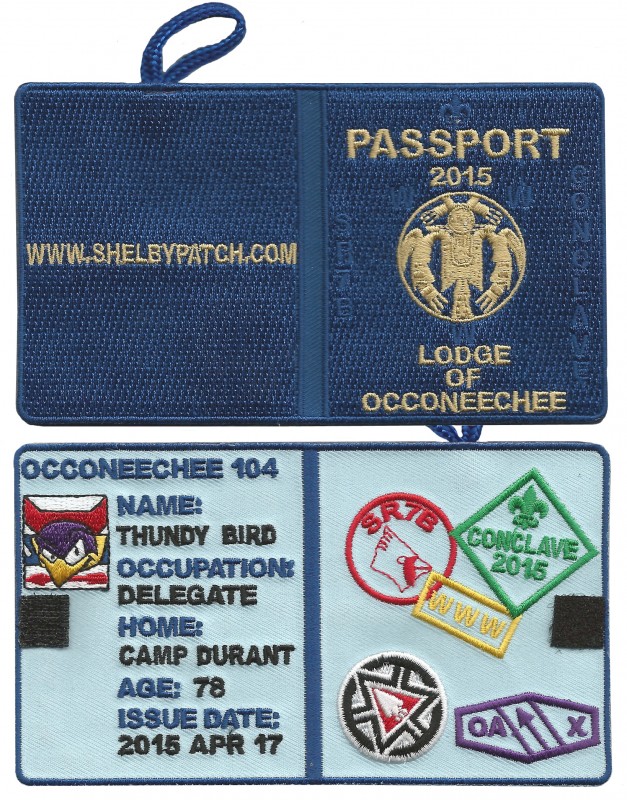 Occoneechee Lodge is going to the SR-7B Conclave with a “Tourist” theme this year. The trading flap for the weekend is a flap designed as a traveler’s suitcase full of stickers from all the places they’ve traveled to over the years. These flaps sold out in less than 2 hours when first issued at Pow-Wow in March.

There will also be 2 cutting edge “Passport” design odd shape patches that sport the tourist theme. There is a “Delegate” version that has a light blue background and a “Trader” version (pale yellow background) of the passport. These patches are double-sided and can be folded with a Velcro latch.

The fold-able passport concept for these patches was the brainchild of Thomas Grimes and the design was by Hunter Edge. 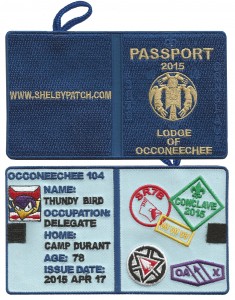 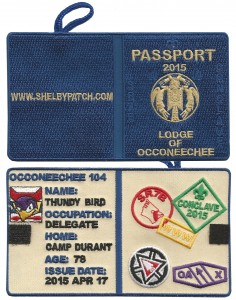 The Lodge will also launch the issuance of its OBV OA Centennial flap set at conclave. These flashy flaps are rich in metallic threads in celebration of the OA’s 100th anniversary. 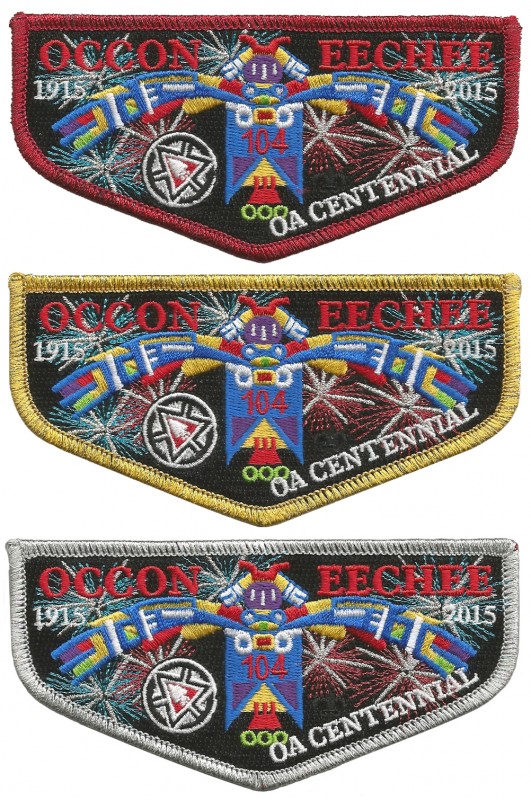 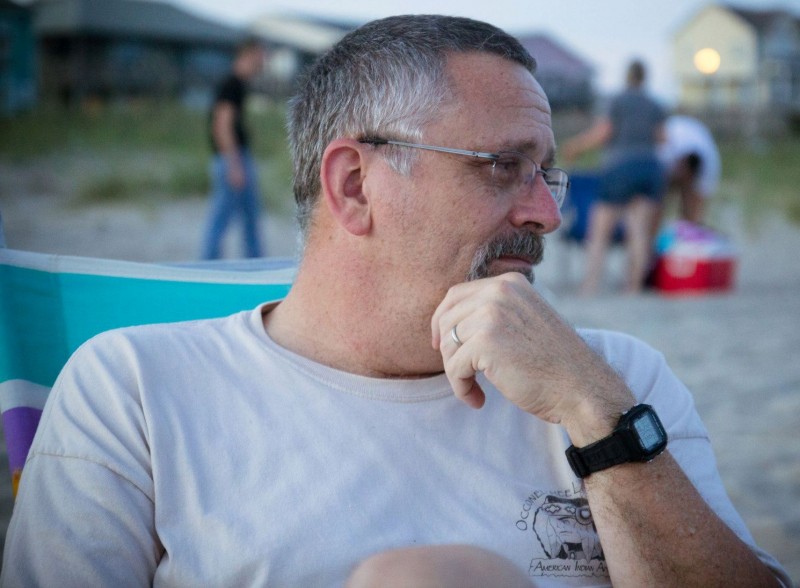