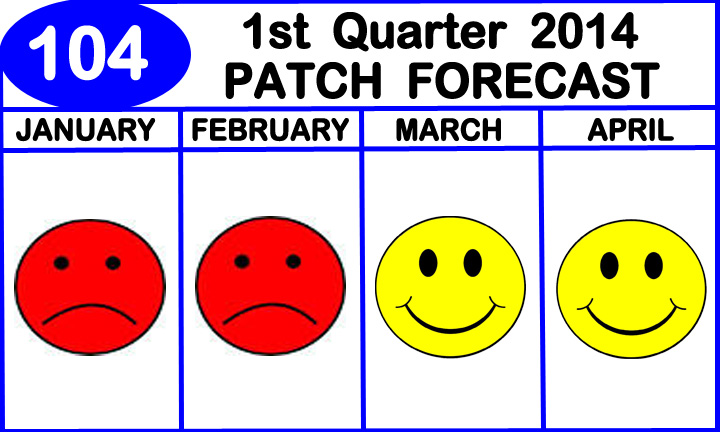 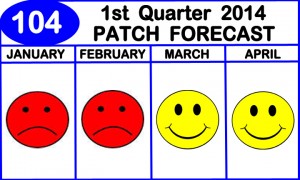 There is not much activity in the way of patches as of this date so I thought I would give you the forecast of patches to come in the first quarter of 2014. The newest Occoneechee Lodge 104 patches will be issued at Pow-Wow in March 2014. They are as follows:

S-104 special design flap to commemorate the 104th flap of the Lodge, and

April 2014 brings SR-7B Conclave and the issuance of the conclave flap. The conclave flap could potentially be issued in March it all just depends on the new patch feeding frenzy Pow-Wow weekend.

The Lodge’s Executive Committee meets later this month to hold a business meeting. It is rumored that the Patch Committee has a new program proposal that includes a patch. I’ll report more on this next month after the LEC meeting.