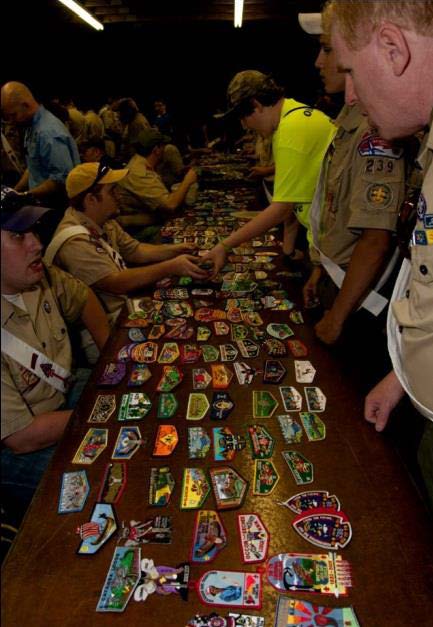 The 2012 SR-7B Section Conclave was held at Cherokee Scout Reservation located near Yanceyville, NC on April 20-22 and hosted by Tsoiotsi Tsogalii Lodge 70. Dustin Cocklereece served as Section Chief replacing David Joyner in December 2011 when David was elected to the position of Southern Region Chief.

The conclave started with nice weather and Arrowmen arriving from across the state. Following dinner a very spirited Opening Show was staged on the camp’s activity field. The delegates from the section’s six lodges were in full voice as they assembled in their spirit themes: