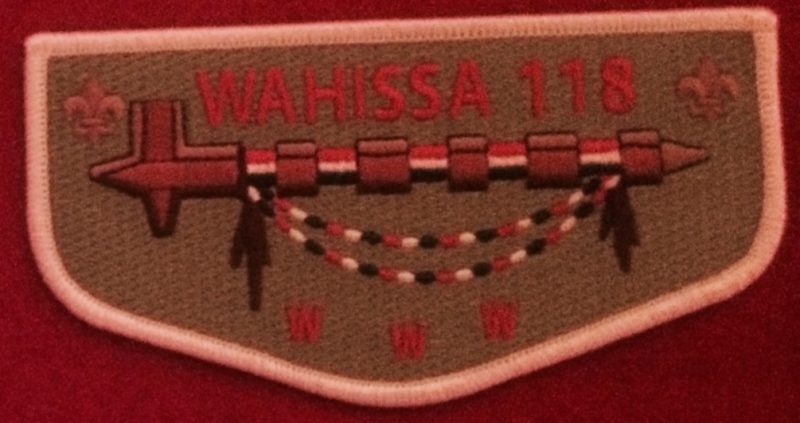 On July 22, Wahissa Lodge issued a new standard issue flap, tentatively identified as Issue S43.  This design is similar in design to the S22 and S29 issues, but is significantly larger than either of those flaps.  It is further identified by the patchscan.com QR code, which provides more information about the producer of the flap and the number ordered.

The new flap comes after the lodge's executive committee debated at length whether to alter the flap design or to simply reorder the current issue. It was ultimately decided to reorder the current issue, however, the lodge used a different patch vendor, and the result was a larger flap with very obvious differences from the previous standard issue.  Also, while similar in design to the aforementioned previous issues, there are noticeable color, shade and stitching differences. The new flap will be available at the summer camp trading post, scout office, and at Wahissa's fall events. 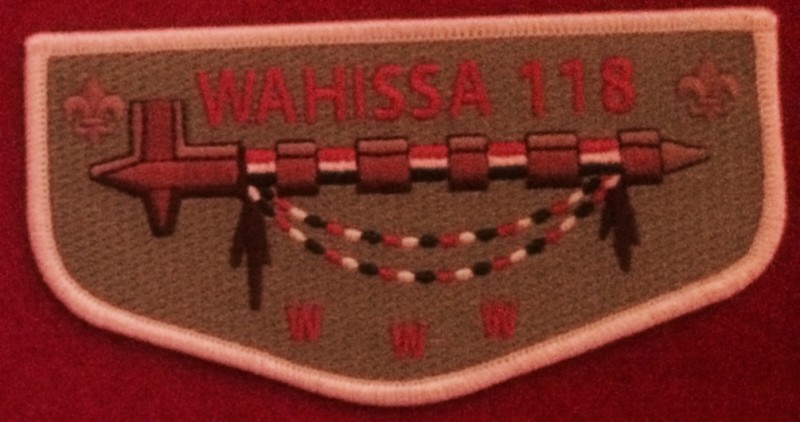 side by side comparison of new flap vs old 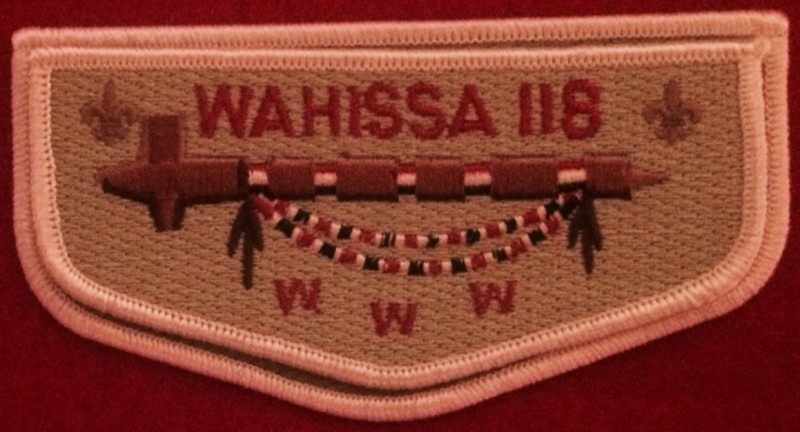